So, I just stumbled across this film today, and am very surprised at how much negative feedback it has gotten already. Personally, I thought the trailer for Kick-Ass looks like a real gut buster.

First off, the film sports a great cast. We have Clark Duke (Sex Drive), who is absolutely hilarious. Then we have Christopher Mintz-Plasse (AKA McLovin), another great personality for the film. However, I am quite perplexed as to another cast member, Nicolas Cage. He seems to have a leading role, but I just can’t figure out why. The film really doesn’t fit his style at all. I am a pretty big Cage fan, but I just don’t think that Kick-Ass is right for him. What does everyone think? 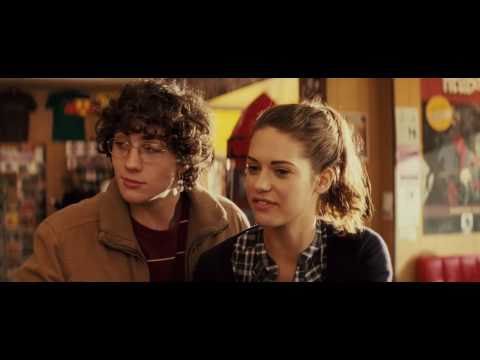 Tagline: I can’t fly, but I can kick your ass.