OK video game lovers this one is for you! A few games have been made into movies, such as Silent Hill, but this one has me really excited. This game is a great choice for a movie. I personally believe that it will make a better movie than a game. The first video is a teaser that was released last month, the second is the newly released trailer that gives us a glimpse of the infamous Agent 47, played by Timothy Olyphant. Hitman is set to release October 17. 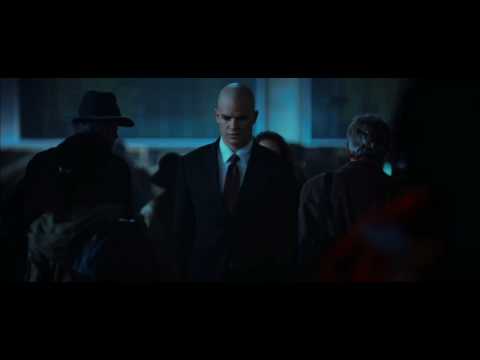 The Nanny Diaries
Will Ferrell and his new Movie, ...