You are here: Home / Movie News / Will Ferrell and his new Movie, Semi-Pro

Will Ferrell is starring in a new movie called Semi-Pro. I don’t know about everyone else but I think this guy is a comedic genius. He is just so hilarious in all of the movies in which he acts. I used to think the same thing about Jim Carey but he fell off in the last couple of years and broke out of the comedy genre. He probably should have stuck with comedy. Anyway, Mr. Ferrell has proven himself as a force to be reckoned with in the comedy world. I think he is probably the funniest comedic actor out there. Well here is a little clip of him signing autographs enjoy….. 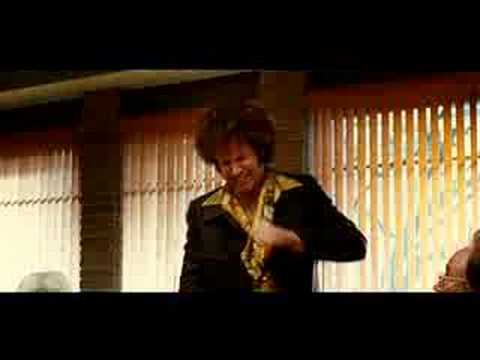