When I see the Happy Madison logo at the beginning of a trailer, I tend to expect things. I expect to see something that blows me away. However, as of late, I have found myself let down, and Grown Ups looks no different. Perhaps Adam Sandler has lost his touch, maybe it was just a bad idea for a film, or could it be that I am too drunk to find it funny (ironic huh?), but the trailer just slid past me without so much as a chuckle. 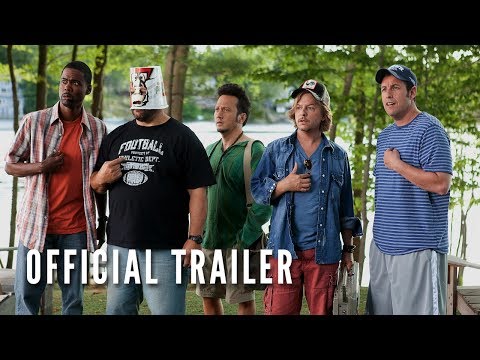 Perhaps I have missed something, but it just seems like the film isn’t even trying to be funny. It seems like it is un-original, and reminds me of several B-list films that have appeared over the years. What is your opinion?