Last Sunday I was watching Animation Domination on Fox (my normal routine). Generally, I DVR the event and skip through the commercials. But this Sunday was different. For some divine reason, I was watching live and was able to catch the trailer for Seth MacFarlane’s new movie, Ted.

As directed by the trailer I saw on TV (I always do what advertisements tell me), I headed over to TedisReal.com. Once there I was prompted to watch the “restricTED” trailer. What the hell kind of question is that? A trailer too bold for TV! Of course, I want to watch it! 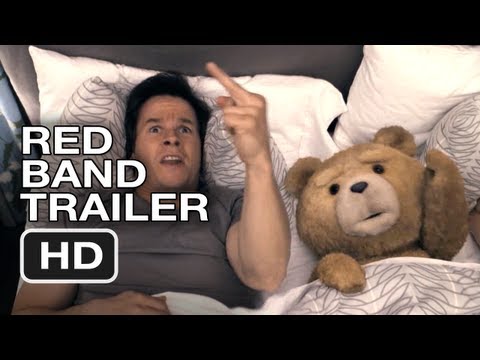 Here are my predictions:

Now that you have watched the trailer, what do you think?