You are here: Home / Movie News / Strange Ways Sounds Are Made For The Movies We Love

When you’re watching your favorite movie, do you stop to think what made that futuristic spaceship sound or monster growl? If not, then the sound effects department did their job right. No, that’s not a real dinosaur or light saber noise. But with careful audio engineering and countless hours of trying different noises, movie sound experts can create an amazing and realistic effect that draws you even deeper into the story. Sound like a fun job, huh? The truth is, a lot of movie sounds are created by using everyday objects.

Think you know what a dinosaur sounds like from watching and listening to the “Jurassic Park” movies? Think again. The cry of the T-Rex in the “Jurassic” movies is really the trumpet call of a baby elephant from the San Francisco Zoo, according to an article by NPR.

The Bat from “Dark Knight Rises”

This cool, futuristic flying bat-car intrigued moviegoers with its high-tech whirring sound. In reality, the sound came from a weed whacker with a variety of common everyday objects attached to it, according to Buzz Feed. 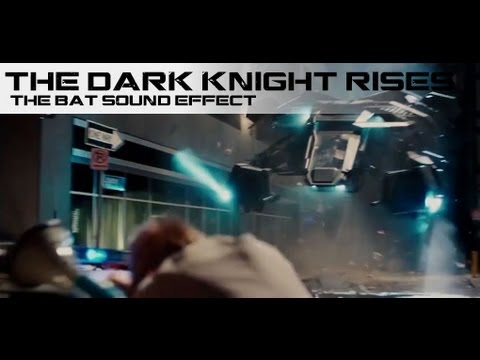 We all know the whoosh sound that the automatic doors make on the Star Trek ships when a person enters or exits the room. Is it an elaborate, computer-generated sound? Nope. Listen carefully: it’s the sound of paper being pulled out of an envelope. 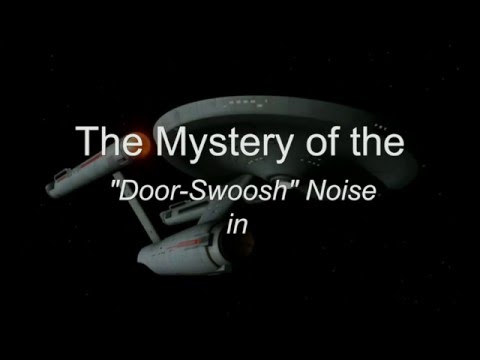 Remember the squishy sound when E.T. took a step? It kind of sounded like someone squishing a wet t-shirt filled with jelly. You know what? That’s exactly what they were doing.

The weapon of choice for Jedi warriors, the light saber makes a distinctive whoosh when it’s activated and then hums when in use. These sounds were made using sounds from old projectors mixed with TV interference. The whooshing noises and pitch changes were achieved by using a moving microphone and recording the sound.

Sound of Battle in the Original “Spartacus”

Not all intriguing movie sounds are from recent movies. For instance, the sound of metal on metal from the big battle scene in “Spartacus” was made by someone jingling a set of keys.

Creepy Noises in “Poltergeist,” “Matrix” and Other Freaky Movies

You know that ooo-ee-ooo sound that makes the hair on the back of your neck stand up? Those creepy sounds are made using an “instrument” called a waterphone, invented by filmmaker John Waters.

The next time you go to the movies, take a minute to listen to the sounds. Can you identify the objects used? It might be fun to try.