You are here: Home / Movie Trailers / Pirates of the Caribbean: At World’s End Trailer 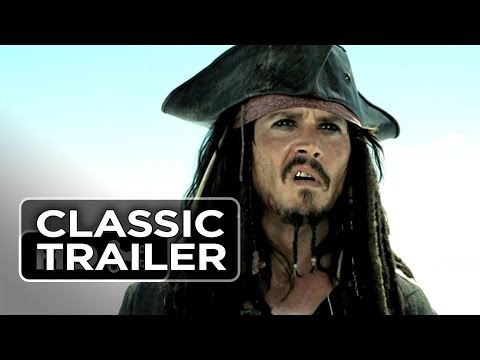 I am really excited about seeing this flick. It is said that the first two are nothing compared to the third. I guess we will all find out sometime this summer. It is scheduled to release on May 25, 2007, but I expect this date to change when it gets closer to the release date.