Howdy folks! It’s episode 86 of The Intermission Podcast, promising to be at least 86 times better than episode 1 or your money back!* This week the Movieguys aren’t friggin’ around. We’re havin’ a time at Ohio Comicon. After one week notice, Josh is the only Movieguy that cosplays. Who was he? Kreiger from Archer? Bill Nye? An intern genetic biologist at Ingen Labs? Listen in for the answer! (Spoiler: the answer is yes.) Be sure to check out our Ohio Comic Con cosplay pictures.

Hold Onto Your Butts

I’ll just go over some of the highlights of the con. We got to see some totally rad cars. Some so rad that you weren’t allowed to take a picture of them (oops). Mike Tyson is a dick. You can tell him the Movieguys said that too. A couple of the fellas talked with Sam Ellis, the lead character designer for Archer. Guy and Corey looked at the celebrities for a while.

Holy cow I almost forgot! You can totally walk around the con with us! We took this magical camera that shoots 360 degree video! It’s honestly one of the coolest things we’ve done. Be sure to watch it on your smartphone. 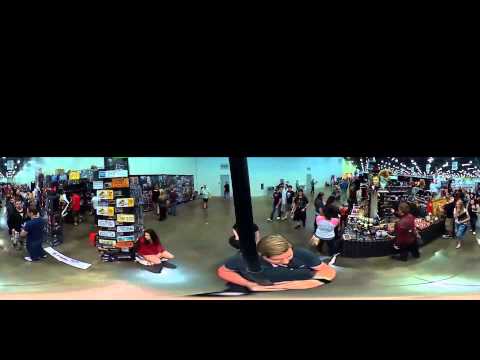 After the con we headed over to Dave and Busters where we had ourselves a time at the Ohio Wizard World Comicon after party presented by Movieguys.org and The Intermission Podcast. If you’re wondering why you didn’t get an invitation, it’s because Corey was in charge of printing and distributing them. Also, it was kind of an unofficial afterparty that we planned as we were leaving the convention center.

Finally, we talk about found what we think about found footage movies after we saw the trailer for Hardcore. Hardcore is a first of it’s kind movie shot entirely from a first person perspective. 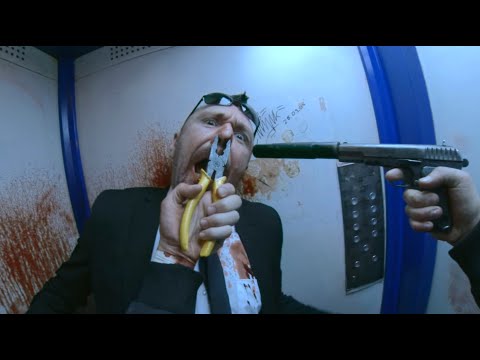 *if you paid money for this podcast….I’m sorry