Ever wonder what the difference between Ketchup and Catsup is? Find out this week on the Intermission Podcast! Also this week, we discuss Pain and Gain, Aquaman, and microwave innovations!

As far as Guy is concerned, it’s Heinz or nothing. But apparently green ketchup is off limits. Catsup just isn’t an option.

Wouldn’t you love it if your microwave had a screen that allows you to see the temperature of the item you are microwaving? Dream no more! The technology is finally here! Obviously this leads to a discussion about things you shouldn’t microwave. 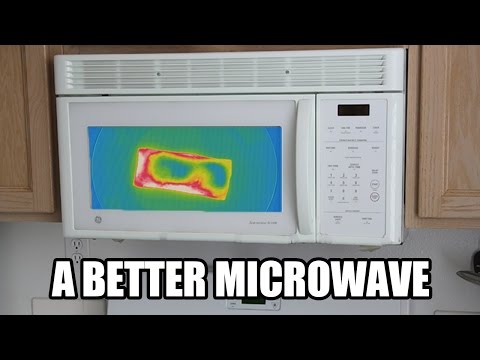 That’s right, Little Ceasars has finally done it. A bacon wrapped, bacon topped deep dish pizza. Guy seems to think it’s too much bacon, but what does he know?

Craig really enjoyed it, accept for the ending. Kind of a dark comedy featuring: (but it’s not Iron Man).

So we have a little discussion around the new Aquaman poster. Mostly complaints from Guy. His trident isn’t a trident, it’s a pitchfork. For some reason Guy thinks tri means five. Guy is also upset because he doesn’t have blond hair.

How does the Indiana Jones series continue?

There are a lot of talks over the future of Indiana Jones. But how should it be going forward? Should it go on James Bond style, or should it be a spinoff? Is Chris Pratt the right person for the role? Will Timmy get out of the well!?!

And we close with a short discussion on the new Fox series, Last Man on Earth. How would you party down if you were the last person alive?