Ep 28: Need for Speed, Arnold Schwarzenegger Drives a Tank, and Kenny vs Spenny

You are here: Home / Shows / Intermission Podcast / Ep 28: Need for Speed, Arnold Schwarzenegger Drives a Tank, and Kenny vs Spenny

This week on The Intermission Podcast the Movie Guys discuss their latest outing to the Silver Screen VII. We watched Need for Speed, and were pleasantly surprised. Also this week, we discuss Arnold Schwarzenegger smashing things with a tank for charity (scroll down for video), the potential return of the Canadian TV show Kenny vs Spenny, and we tackle the age old debate of DC vs Marvel.

This week on the Intermission Podcast:

Heading into the theater for Need for Speed, I think we all had pretty low expectations. However, we were all pleasantly surprised at the final product. The movie was entertaining, had some fun Easter eggs to other car movies (American Graffiti, Bullitt), and just felt like it did the video game justice. All in all it seemed like a modern twist on a classic car movie.

It wasn’t all good though. There were some gimmicks that seemed to only be added for the sake of 3-D. Which you probably wouldn’t notice unless you were watching in 3-D. There were also some crashes where cars spontaneously erupted into flames, but honestly what car movie hasn’t done this?

Up next, Corey discusses his viewing of 3 Days to Kill. He wouldn’t come out and say it was bad, but he sure hinted at it. Overall he just seemed to lack excitement about the movie, and recommends it for a rental. 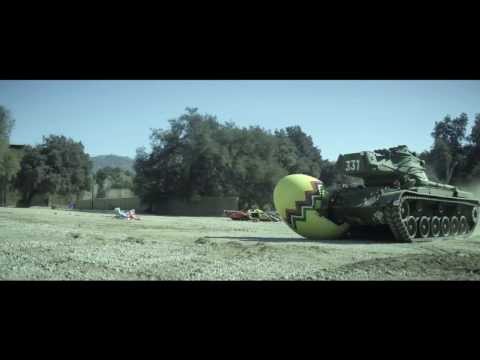 Ok, so here’s what we know:

Buy your tickets here, it’s for a good cause!

While we won’t be reviewing Cosmos every week, we thought we should at least discuss our reception of the first episode. Here’s a hint, we really liked it.

Fantastic 4 Reboot Cancelled, Or was it?

Corey and Guy get all excited about the Fantastic 4 reboot being cancelled. Little did they know, it was all just a rumor and fox has confirmed that they are moving forward with the reboot. Guy is crushed.

By now I’m sure everyone has heard that Captain America 2 is slated to release on the same day as the Superman Batman flick. For some reason, Guy thinks that Batman will beat Captain America. This obviously led to the debate over who wins, DC or Marvel. Personally, I think the winner is pretty clear, but Guy thinks DC would be the victor. He doesn’t help his case much by bringing up Aqua-man.

Yet another fine action flick starring the legend, Danny Trejo. 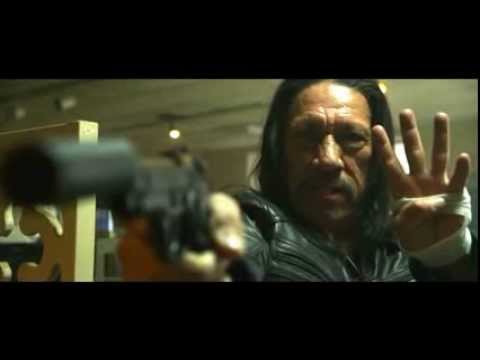 The following video isn’t a clip from Hang Men, or an ad spot for Hang Men, but it is a video of some guys climbing a 1700ft transmission tower. It had me sweating just watching. 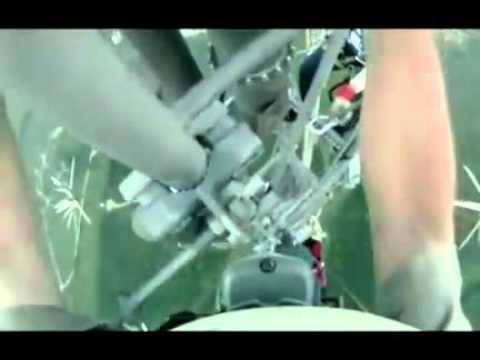 A climbers view going up a 1768 foot gided tower

DJ Snake and Lil’ Jon – Turn Down for What

Feast your eyes on the greatest music video we’ve seen recently. It’s basically a party video where a guy, well, humps things. It’s hilariously awesome and reminds us of something that would have been featured on Beavis and Butthead. 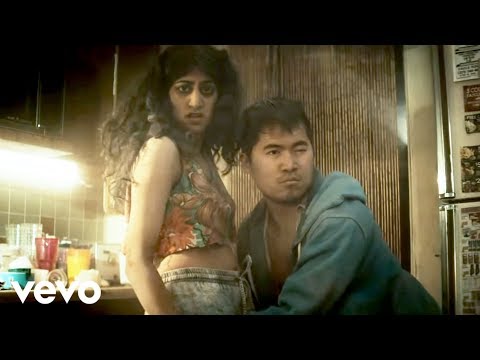 DJ Snake, Lil Jon - Turn Down for What

Kenny vs Spenny to return on Netflix

Finally, we discuss the return of Kenny vs Spenny. No, they aren’t coming back to TV, but they are currently trying to get Netflix to pick them up as a “Made for Netflix” series. While I think it’s awesome that they are making a comeback, I’m not convinced Netflix should be the next TV channel.

Haven’t seen Kenny vs Spenny? You’re missing out. There are several full episodes you can watch on YouTube now.