In the UK many people often question the intelligence of footballers. Now this is slightly cruel but if you have seen most of the movie cameos made by this bunch you can’t help but wonder. Below are some of the best, they are still terrible mind, football cameos in the world of film. 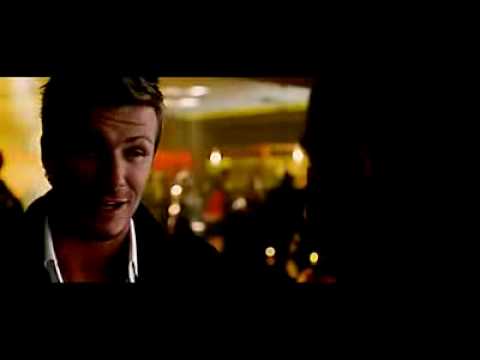 Former England captain David Beckham is one of the country’s favoured sons – we still owe him for that free kick against Greece – however, they would sooner forget his brief appearance in the terrible football-based movie, Goal. The scene takes place inside a club with Beckham congratulating Santiago Munez, the film’s lead, for a spectacular performance, telling him if he continues to play like that then he will join him at Real Madrid – a club who often lead the football betting for the La Liga and Champions League crowns.. Considering the abundance of natural charisma that Becks possesses, his stiff and awkward performance was somewhat of a shock. His performances in these films go some way in helping to explain why the international renowned star has yet to fully venture into film!

Ally McCoist – A Shot At Glory 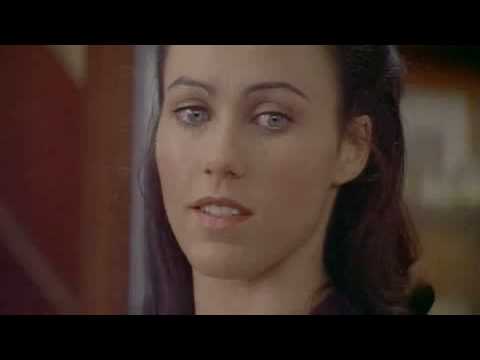 A Shot at Glory trailer

Scottish forward Ally McCoist is one of Rangers’ greatest ever players, his time as manager left something to be desired but hey-ho! Rangers makes up one half of Glasgow, the other half being Celtic. The two sides and fans detest one another – check out the brilliant Vice documentary to find out more – making it all the more shocking that McCoist appeared as a Celtic striker in the drab A Shot At Glory. The manager is currently unemployed following managing Rangers and while he was a consideration for the Aston Villa job back in February, the role eventually went to Tim Sherwood. McCoist certainly should not be disheartened by that news and take it as a sign to go back into the movie game, though.

In recent years, Stan Collymore has established himself as one of the most respected pundits on the radio. People actually take note to what he is sprouting, but there is one thing that the ex-football player will be hoping that they do sooner forget, his role in the abhorrent Basic Instinct 2. If you didn’t know that they had made a follow up to the first movie you are incredibly lucky. Collymore’s involvement comes at the very beginning in what is one of the many ridiculously ludicrous scenes in the film. 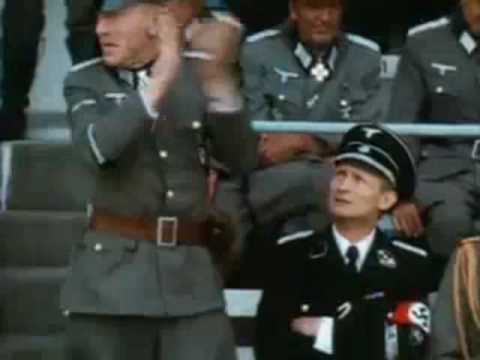 Although he has arguably been eclipsed by Lionel Messi, Pele is still regarded as one of the greatest football stars of all time. His role in Escape To Victory can also be classed as one of the better football film roles. Not only were the numerous football players in the film but numerous Hollywood heavyweights – Sly Stallone, Michael Caine and Max Von Sydow all starred – had prominent roles. Pele and his fellow prisoner of war cohorts manage to draw with their German captors before escaping