I must admit, that the only reason I watched the big game, was to catch all the new commercials and trailers. So without further babbling on my end, here they are in all their glory.

First up, we have the new preview for Prince of Persia: The Sands of Time, starring Jake Gyllenhaal, Gemma Arterton, and Alfred Molina. The film is scheduled for release on May 28, 2010. 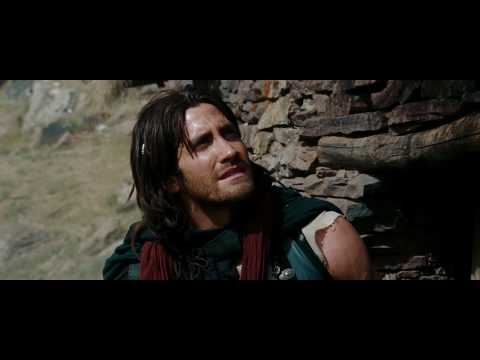 PRINCE OF PERSIA: THE SANDS OF TIME MOVIE TRAILER

Next, we have Tim Burton’s adaptation of Alice in Wonderland, starring the ever so popular Johnny Depp, alongside Mia Wasikowska, and Anne Hathaway. Personally, I am a bit put-off by the fact that Tim Burton will be directing, but that is just me talking (a non-Burton fan). But I must say that there is no better man for the job than Johnny Depp. This role is right up his alley. Alice in Wonderland will release on March 5, 2010. 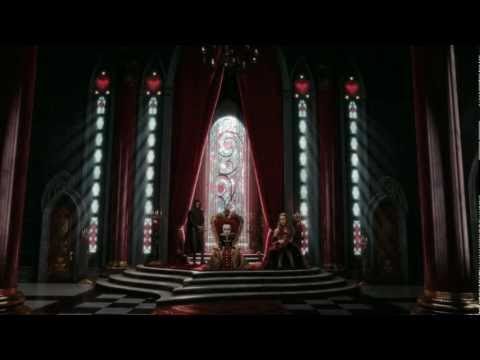 This next trailer blew me away, Robin Hood. I have been waiting for the trailer to appear since I first heard the news. Granted I hadn’t searched too hard, but I was excited about it. It was just a matter of time before Hollywood got their hands on Robin Hood, and who better to play the man in tights than Russell Crowe. Robin Hood is scheduled to release May 14, 2010. 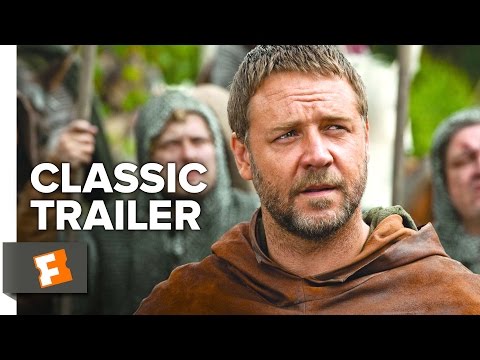 This next preview isn’t completely new but does give a look at some before now, unseen footage, The Last Airbender. Not a film I am overly excited about, but it does look interesting, and I am sure it will do well. The Last Airbender was written and directed by M. Night Shyamalan and will release on July 2, 2010.

And finally, we have Shutter Island. Personally, I think this film looks awesome, and I absolutely love the preview. Shutter Island stars Leonardo DiCaprio, Mark Ruffalo, Ben Kingsley, and is scheduled to release on February 19, 2010. 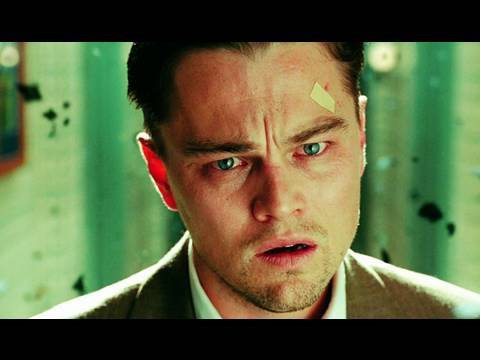 And there you have it, ladies and gentlemen. The “Big Game” through the eyes of a MovieGuy.