Need for Speed: The Movie

Ok, so I was the minority at the Super Bowl party that I attended, but I am really looking forward to Need for Speed! I have always been a big fan of the video games, and I just think it would make a pretty spectacular film.

Note: This is the extended version of the Super Bowl trailer. I decided that it was just too awesome to pass up. 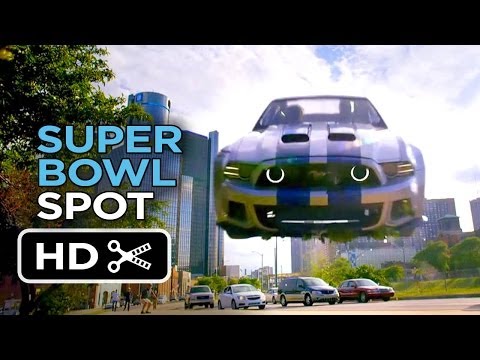