Introducing the very first episode of the new Movieguys podcast, The Intermission Podcast: A Funny Movie Podcast! Listen in as Craig, Josh, Corey and Guy discuss the world of movies, and other stuff! That’s right, other stuff! Everything from video games to bologna sandwiches, nothing is off-limits! 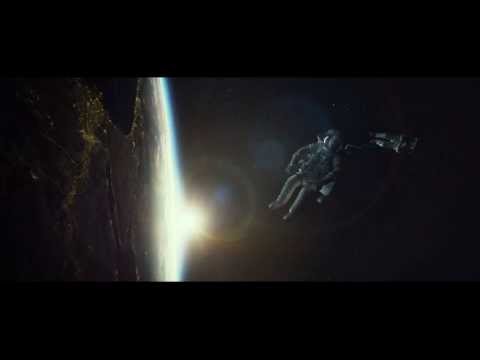 This week, all the Movieguys, minus Craig, (stupid Craig) viewed the new extended trailer for Gravity. Guy equates it to Castaway in space, while others, Craig tell him he’s stupid. Corey wonders what will happen if one would start spinning in space. Josh explains a little thing called physics to him, so if you start you should kill yourself before you puke. 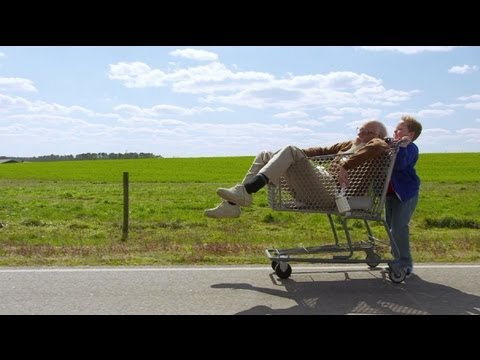 Also this week, the guys saw the trailer for some movie called Bad Grandpa. Opinions are shared, discussed, and ridiculed, and it’s decided that all films should contain more male nudity.  The Movieguys are looking forward to the movie, though, no matter how many sagging testicles are in it.

Craig comments on the new Robo-Cop trailer and how it relates to the original film. He offers his opinions then it’s discovered that he hasn’t actually seen the original movie! Sigh… Guy then gives his careful and calculated analysis of the trailer and how it is so much worse than the original Robo-Cop. I’m sure the others had their opinions, but hey couldn’t share them with all the bullshitting the Guy and Craig were doing.

Guy tells a story about Morgan Freeman’s penis, and Josh reveals that he has never seen any man naked… I let you ponder that for a moment. Guy cannot tell the difference between one Asian child and another, confusing Short Round from Temple of Doom with a kid from The Goonies. Also Pacific Rim was discussed at length, with Guy explaining how the robots and stuff works. Craig questions why they didn’t just let the monsters get to land before they killed them, and there was something about a sword.

The Movieguys talk about the growing rise in comic book movies and how they are staying closer to the comics. Will this appease comic book fans more, or confuse moviegoers that don’t know anything about the comics? Also, the Movieguys share their opinions on re-boots of comic book  movies, specifically the new Spiderman and Man of Steel. Corey feel that Peter was a total dick in the new movie and everyone else ridicules him. Craig hates Superman but liked The Man of Steel. Was there too much destruction in it though? No, no, and no. And who would win, Superman or Thor? No decision was reached as a fight almost broke out in the studio.

Riddick is coming out soon and everyone wants to see it and Guy tries to think of the name of a movie. Machete Kills is also coming out and the guys are really excited with having Charlie Sheen as president. Ron Howard also has a movie called Rush, and it is apparently only an hour long. And many facts about animated films are said, and Corey ruins the outro. Thanks for listening to the first ever Intermission Podcast!