There has been much talk, and many rumors surrounding Indiana Jones 4 the past months. Well, there has finally been some information released as production has started. The movie is set 19 years after Indiana search for the Holy Grail, in which the Arc of the Covenant (from the first Indiana Jones) must be returned to its original place. This seems like a major rehash of his past films, but I will glad to see how Indiana Jones 4 pulls it all together.

Recently a video made from the first day of the shooting appeared on the net. Numerous rumors have surfaced that Harrison Ford would not be taking part. But, as the following clip will prove, Ford did decide to take the job and start filming. 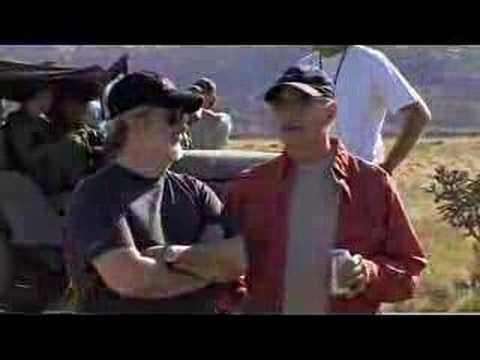 I think that we can all agree how great the Indian Jones series is and I look forward to the modern effects on the movie. We will provide more information about Indiana Jones 4 as it becomes available.

Dane Cook is the Real Deal!
I Now Pronounce You Chuck and La...