Dawn of the Planet of the Apes, and Guy gets M&Ms in his Skittles – Intermission Podcast 43

A Very special episode of the Intermission Podcast. The guy’s bid farewell to Josh, two special guests join in, someone put M&Ms in Guy’s Skittles, and the MovieGuys review their recent viewing of The Dawn of the Planet of the Apes. We had a lot of fun this week, drank some Pitch Black Mountain Dew, and basically just made fun of each other. Enjoy!

This Week on the Intermission Podcast:

Yes, the rumors are true, Josh is leaving. But don’t worry, he’ll still be a part of the podcast! But he will be taking a short hiatus while he gets settled into his new home. We wish him the best on his new move.

Also in the studio this week, we have two special guests that will be referred to as “The Peanut Gallery.” It’s just our wives, but guests nonetheless.

Next up, Guy gets super pissed because someone mixed M&Ms in with his Skittles. He spotted it right away, but it’s possibly the maddest I’ve ever seen Guy. Apparently, Guy has a line that shouldn’t be crossed, and that line is drawn at messing with his Skittles. Next up, we replace his Mountain Dew with Mello Yellow.

The only actual movie related topic we have this week is our review of the Dawn of the Planet of the Apes. Hint hint, it was pretty good!

Pitch Black Mountain Dew anyone? Craig and Josh had a few bottles left over from the 2011 re-release and we all enjoyed some Pitch Black goodness. Yeah, it was pretty expired, but no one died! (And it still tasted pretty damn good, which was a big plus)

Guy tries to get to the bottom of who put the M&Ms in his Skittles. He first suspects it was Craig, but promptly apologizes when he realized it was actually Corey. Joke’s on them, Craig was behind it all along.

But wait! The guy doesn’t stop there! He goes on to explain the food groups to us. Which apparently isn’t in a pyramid anymore, but a rhombus. Did you know that hamburgers and chicken were separate food groups? You know, because of one’s meat and the other’s chicken. Yeah, that’s guy logic for ya.

Fireworks shoot all at once 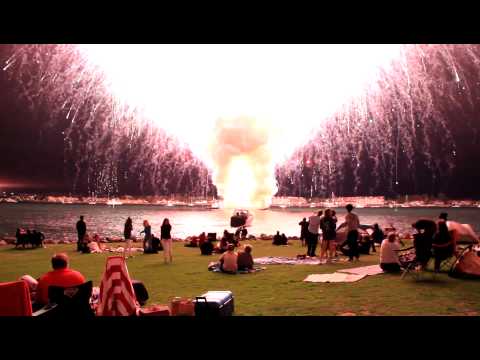 If there’s ever an International Skittle Convention, Guy will be there. 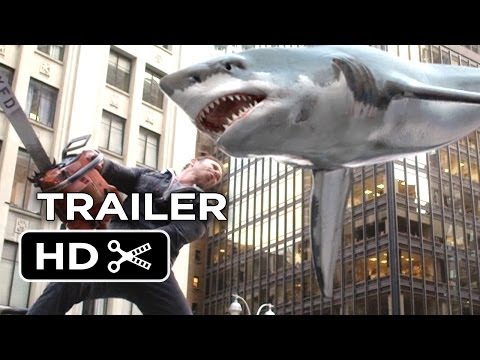 Need some revenge on someone? Try CrabRevenge.com!