I have been anticipating the Aquateen Hunger Force Movie since the project was originally announced way back in 2005. Finally 2 years later it is ready to hit theaters. There have been a few trailers screened, but recently a few clips from the movie have turned up on the internet. I am very excited to present, this 2 minute clip from the movie. Enjoy! 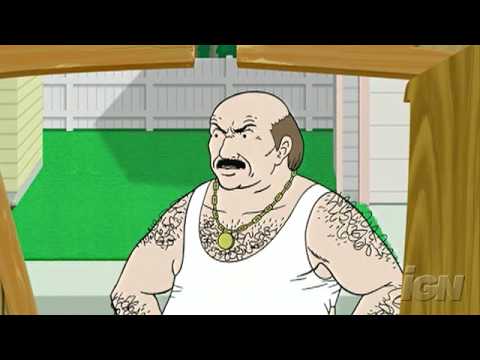 For those of you who don’t know the movie is titled Aqua Teen Hunger Force Colon Movie Film for Theaters and is set to release on 13 April 2007. The movie has received an R rating for crude humor, violence, sexual references, and language.

Tom Cruise Plans to Assassinate ...
Anna Nicole Smith is Back In Act...