You are here: Home / Movie News / Another Statham Film, Another Flop!

It’s unlikely we’ll see Jason Statham nominated for a Golden Globe or an Oscar anytime soon. Regardless of that, many feel that he comes in for an unwarranted amount of criticism from movie hacks, and although they may have a point, his recent film has done little to quash such negative press.

You have to remember Statham is typecast is his roles. As far as action movies go, there aren’t many Hollywood actors that execute the slick martial arts Statham is able to do seemingly effortlessly. But starring in Hollywood blockbusters seems out of the British actors reach. Yes, it could be said that the upcoming Fast & Furious 7 film could surpass its expectations but for the majority, Statham’s films have consistently flopped post-Lock Stock and Two Smoking Barrels and Snatch-era.

Which brings us to his latest film, Wild Card. Statham plays Nick Wild, a troubled ex-SAS one-man-wrecking-machine that, well, has a problem with gambling. He also doesn’t, exactly surround himself with positive figures. One in which, gets him into a whole lot of trouble.

After going around Las Vegas trying to right a wrong, Wild comes into contact with his Achilles heel or foe, or however else you’d like to refer to his gambling problem. As Wild tries to make his dreams of retiring to Corsica come true, while juggling a day job and trying to get away from some unsightly henchman, his life spirals out of control.

Wild of course, is constantly drawn into the playing the Blackjack and Poker tables. For those of you that are unaware of what Poker is, the biggest online betting exchange Betfair describes the game as the “simplest, most action-packed and prestigious of all the poker variants.” Blackjack however, is a game where the player competes against the dealer. And as Wild goes on a huge winning streak he contemplates life away from the vices that Sin City so readily offers. However, Wild’s life is anything but simple, and as he edges closer to his dream life, he is pulled back into the murky underworld of Las Vegas.

But what is about Wild Card that’s so bad? In fairness, it’s not that bad a film. The action scenes are slick, albeit the narrative is sub-standard at best. But it’s the film’s Box Office figures that have seen industry hacks scoff at the film’s performance. Wild Card only took $3,200 in 2015 compare that with the close to $116 million that Kingsman: The Secret Service took and you can see that the criticism is warranted somewhat. Additionally, Wild Card cost a whopping $30 million to make, which means that the film performed awfully at the cinema – and it’s hard to see where it can recover even when it goes to DVD and Blu-ray release.

Regardless of its dismal showing at the Box Office, if you like action films or even casino flicks, Wild Card isn’t the worst film you’ll watch in 2015. Here’s the official trailer to the film: 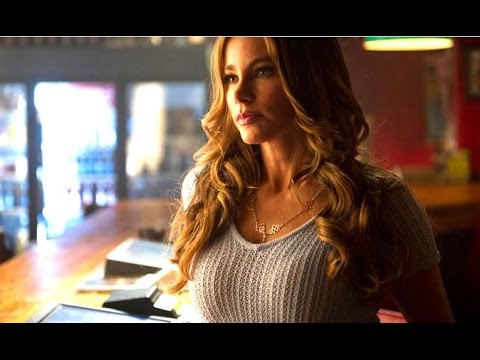