Yeah, another comic-book based live-action movie. I’m not a big comic book reader or anything but I did read a lot of them growing up. I know a vast number of the population used to read comic books and I think that’s why film-makers are still making live action movie from comic books. It’s a great way to make money for them, especially if they keep turning out good ones. Here is an interview with Ryan Reynolds and his thoughts on Flash…….. 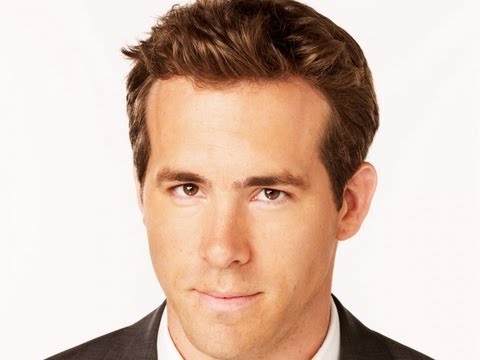 Could Ryan Reynolds Be Cast As Flash? – AMC Movie News 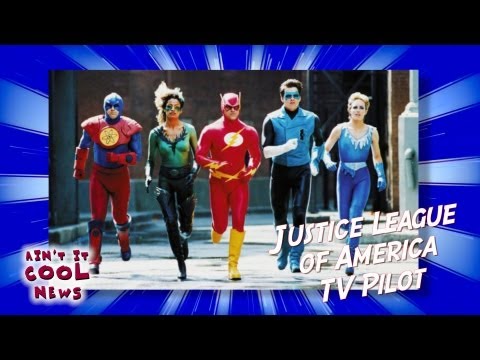 In Your Ear Hole 9-6
Top Ten Movies Still In Producti...