You are here: Home / Featured / Titanic 3-D Trailer… Why?

Titanic 3-D has been in the works since 2009, that’s right, just as 3-D was really getting started. Part of me likes the idea that they are re-releasing classic films, as I really enjoy the theatre-going experience. But then again, I hate 3-D. It is a fun gimmick for the occasional children’s flick, but I feel it has little purpose in any live-action, adult-geared film. Even though it is most likely going to be released in 2D as well, it’s becoming harder and harder to find a theater that will show a 2D release when there is also a 3D version.

And now, the incredibly non-3D Trailer: 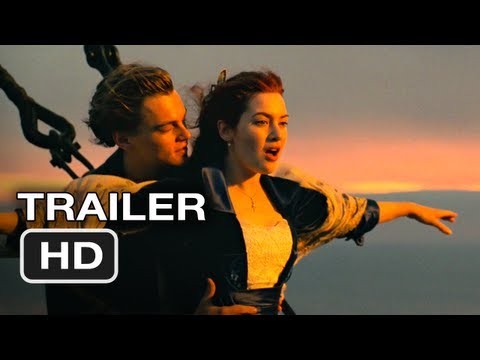 Premise: Take an extremely popular film from 1990-something, add some gimmick (3-D) and re-release it and make lots of money. Hey, it worked for The Lion King, right?