Here we are again. There is a sports game on TV known as the Super Bowl. Football fans from all over are cosplaying as their favorite football character. Me personally, I could care less about football. Hell, I don’t even know how many innings there are. But there is one thing I do care about, Super Bowl trailers 2017. Super Bowl commercial are a close second, but everyone knows that today is THE day for movie trailers.

In typical Movie Guys tradition, I will be updating this post as the night goes on with all of the new Super Bowl 2017 trailers, but most importantly, my reaction to them. I know, a lot of trailers are already online, and trailers for trailers have made their way on to your TV set, but thats no fun! I have avoided all of the trailers that have been trickling out there and am going into this years Super Bowl blind.

So sit back, relax, and check back as the night goes on. In the meantime, take a trip down memory lane and check out our past Super Bowl Trailer coverage. 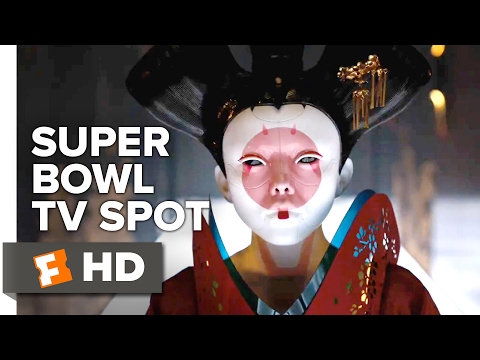 Fun fact: Ghost in the Shell is an adaptation from a Japanese series.

Pirates of the Caribbean: Dead Men Tell no Tales 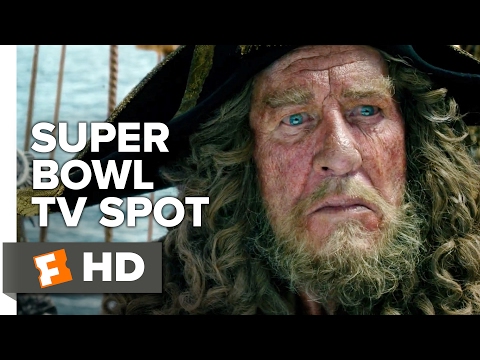 I love the Johnny Cash style song for the trailer. It is very fitting. That said, I think Pirates of the Caribbean looks promising, but the last few of the franchise have me skeptical. This may be my favorite Johnny Depp role, but I don’t want to get my hopes up too much….

Orland Bloom has gone on record saying that this is a soft reboot of the previous franchise, so maybe, just maybe, it will be awesome.

My God Logan looks awesome! Wolverine may be my favorite of the X-Men (next to Juggernaut of course). The origin story was great, and I expect Logan to be even better.

Back in the day I was all about the Transformers. In fact, one of my favorite theater stories involves the Transformers. However, they have really beat it to death. Bay has really done a number on the franchise, and to be honest, I don’t care much for them anymore. Especially since they lost their mind and dumped the iconic Optimus Prime Peterbuilt.

The Fate of the Furious 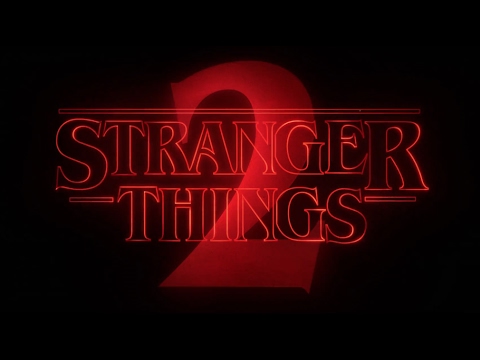 That Stranger Things 2 commercial was my favorite so far! I love the Eggo tie-in. Want to know what I don’t love? The fact that we have to wait until Halloween to see it.

A Cure for Wellness 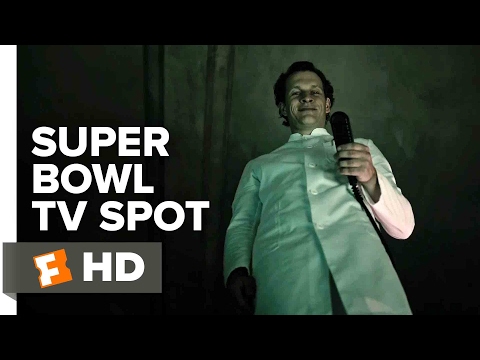 On one hand, the concept sounds interesting. Then the scary stuff starts. Nope. Nope indeed.

Another gem of the evening. Who doesn’t like lifeguards running in slow motion?