It’s that time of year again folks! That one day a year that I sit down and watch an entire football game start to finish. That’s right, I’m talking about the Super Bowl! For those of you that know me, you know that I pretty much avoid most sports (ice hockey being the exception). So why is the Super Bowl different? Because all of the new movie trailers that’s why! Super Bowl movie trailers are some of the most hyped trailers, and I can’t miss them. Aside from being the only day of the year I watch sports, it is also the one day of the year that I go out of my way to watch commercials. It’s amazing how that works…

Anyways, I will be writing this as the night goes on and adding the Super Bowl movie trailers as they become available, so check back often! 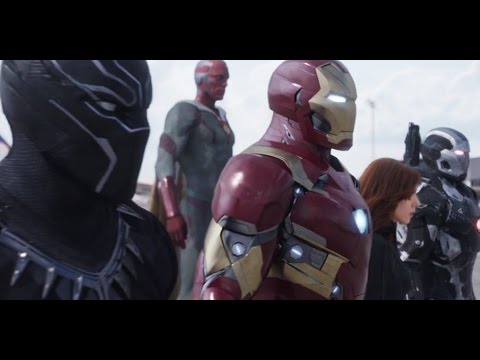 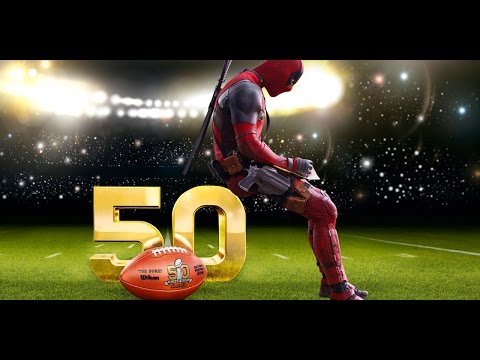 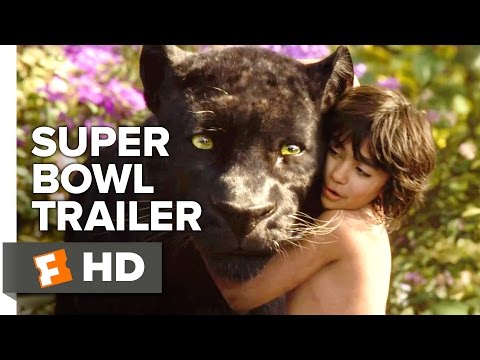 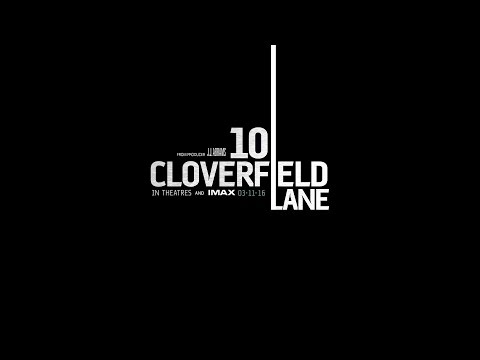 Here’s your first look at @jasonbourne, in theaters this July. #Bournehttps://t.co/xmlFT0bjjC 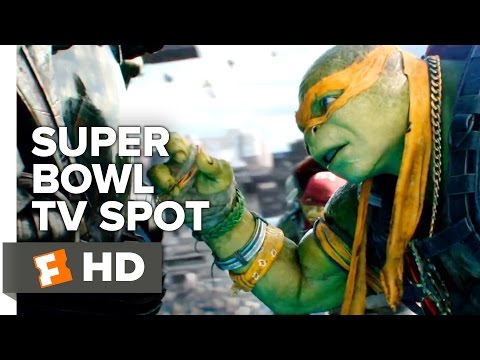 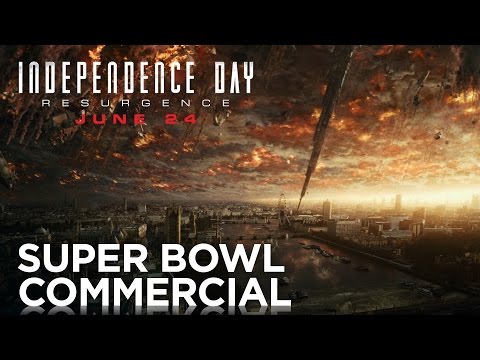 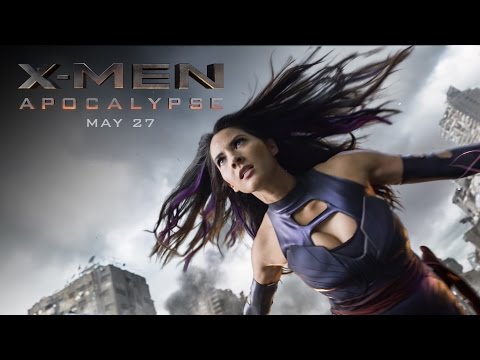