You’ve chosen to listen to the Sausage Party…….I mean, the 106th episode of The Intermission Podcast. Sausage Party is something else. We talk about that at the end of the show. I should start with the beginning.

In the beginning, we have big news! We’ve teamed up with a man by the name of Andrew Morris! You’ll remember Andrew from our Star Wars Rooftop episode. Andrew will be hosting The Idle Chatter Show every other Wednesday starting last Wednesday! We’re very excited to have Andrew aboard, and hope you’ll all give him a follow on Twitter @IdleChatterShow.

Believe it or not, this week there is in fact discussion of Batman vs Superman. Guy and Corey have kind of driven it into the ground for Craig. Josh now seems not to care either way.

Squatty Potty update #2: still no Squatty Potty yet, but there’s a really good chance ¾ of the cast will be squatting to poo by this time next week. It’s going to come in handy after Craig challenges the Righteous Plunger to an eating challenge at The Melt, a grilled cheese restaurant in Columbus, Ohio.

When we talked about some of the stuff we watched this week, we got into a conversation about butter. The food. It’s good stuff. Guy doesn’t care for it. It’s not on his list of Guy approved foods. It’s a short list. This just sets us down a rabbit hole of food. Pancakes, crepes, French class, BBQ sauce (also not on the list of Guy approved foods), pi, pie, and pizza pie..

Josh thinks Craig got in Guy’s head, and tries to explain that Guy easily consumes a whole large Domino’s pizza, and the volume of a large pizza is probably close to the volume of 83 pizza rolls. Also,we finally get a calorie count for all the pizza rolls that were consumed by Craig and Guy, and it’s a little scary.

Craig had an interesting week that involved a smoking, swearing waitress followed by an interesting trip to a purveyor of fine spirits. This is all after he had a run in with a questionable burrito at Chipotle.

Finally after a chat about the future of Indiana Jones, we talk about our favorite movies from the year 2006: 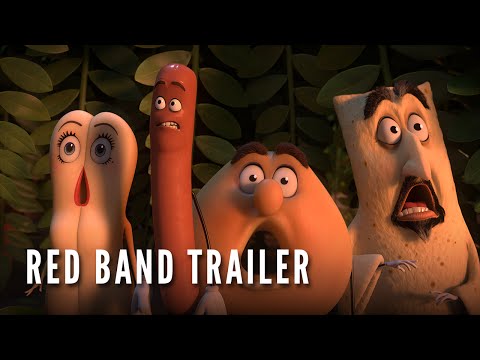