So I’m sitting around doing some computern’ with the TV on, not really paying much attention to it. Out of the corner of my eye, I catch the end of a preview. The word “Machete” flashes across the screen. After that, it says “September 3”. Now I’m running through my memory. Where have I heard that film title before? And then it hits me. An image of Danny Trejo flying through the air on a motorcycle with a machine gun mounted on the handlebars, raining hell down on some poor bastard/group of bastards. Anyone who saw Grindhouse when it was in theaters knows what I’m talking about. Machete was one of the awesome fake trailers attached to the movies. 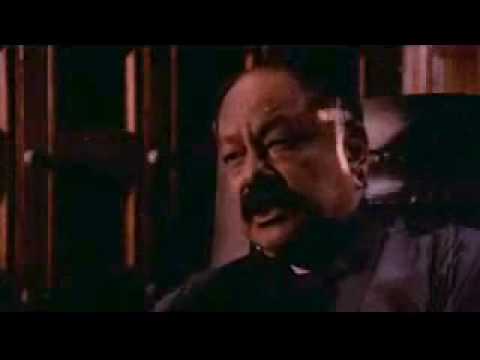 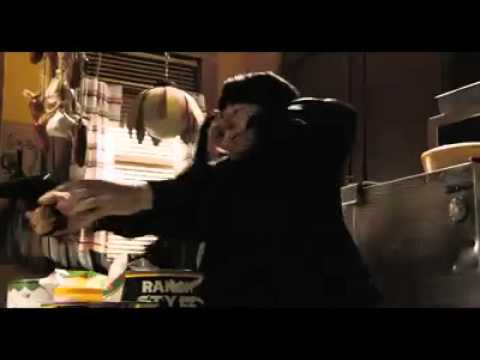 But surely I must be mistaken. That was a fake trailer, right? This must be some new movie that just happens to have the same title, right? Well, long story short, through the magic of DVR, I rewind the TV and, by golly, there’s Danny Trejo on his motorcycle of doom, bringing the rain!

How have I not heard of this until now?! I remember watching the trailers on Grindhouse and thinking how bad ass it would be if they were actually made. So after a bit of research here’s what I’ve come up with. Robert Rodriguez wrote Machete in 1993 as a full-length feature after filming Desperado. He made the trailer for it to put on Grindhouse strictly as a spoof. The “fake” trailer was so popular Rodriguez decided to go ahead and make the movie.

A little more research and it turns out Thanksgiving and Hobo With a Shotgun are also in the works to be made into full-length films. Thanksgiving is the slasher horror that almost tipped Grindhouse over to an NC-17 rating because of abundant sex, nudity, and gore in the preview. You may not have heard of Hobo With a Shotgun (unless you are Canadian) since the trailer was only on Canadian and a few select American versions of Grindhouse.

Personally, I think they need to take off with these fake previews. I’m thinking “Grindhouse 2: Machete and Thanksgiving” and “Grindhouse
3: Werewolf Women of the SS and Don’t”. In any case, Machete has an impressive lineup. Danny Trejo stars as Machete, with Robert De Niro, Steven Segal, Michelle Rodriguez, Jessica Alba, and Cheech Marin. It releases on September 3rd, 2010.

Is anybody else as excited about this as I am?