The Interview, and Sarah from WV calls in! – Intermission 61

You are here: Home / Shows / Intermission Podcast / The Interview, and Sarah from WV calls in! – Intermission 61

WARNING! This episode of the Intermission Podcast contains explicit language and content not suitable for all listeners. PS, probably not wise to listen to this at work…. You’ve been warned.

If you haven’t listened to the Comic Con episode, go back and do that now. (Comic Con Episode here)

Our favorite hillbilly called in and talked to us! She updates us on what’s been going on in the backwoods of West Virginia since the comic con. Apparently, she has moved out of the holler and into the big city. It’s the big city because it has a traffic light.

Corey got a PS4 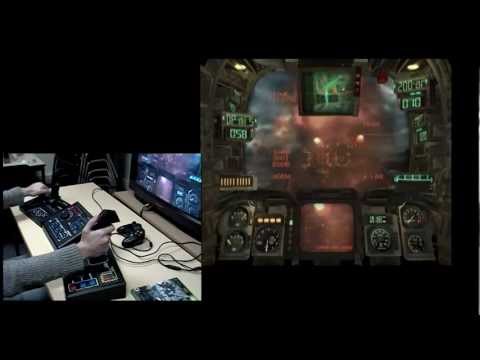