Mortdecai, Tusk, and other stuff! – Intermission 63

On this week’s Intermission Podcast:

The Guy’s watch Mortdecai, review Kevin Smith’s newest film Tusk, and Guy tells us a story about taking his mom to the mall. Also this week, Craig and Josh review S3E1 of King of the Nerds (which they loved!) 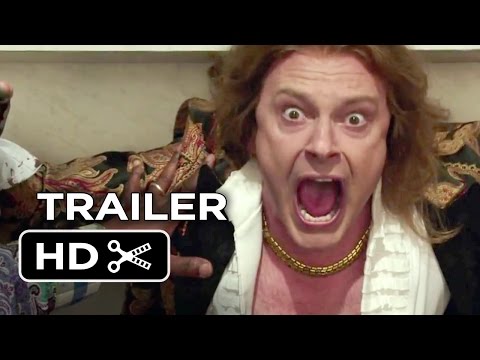 Should movies premier on-demand instead of theatrical releases? 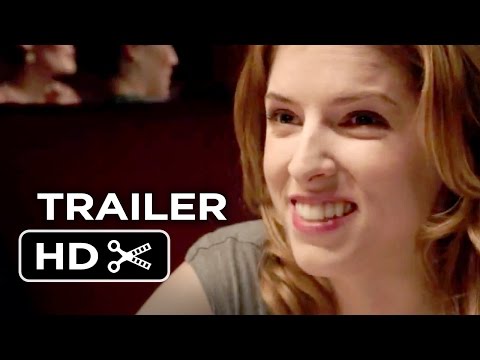