This week we revisit our discussion on Maximum Overdrive. Also this week we watch Jack Reacher, Nebraska, and some other stuff. Yeah, they’re older films, but let’s are honest, there isn’t much out in theaters right now.

In local news, Josh tells a story about going down a giant slide on a sheet of wax paper, after the slide had been hosed down with Armor All. The slide was located at O.O. McIntyre park in Gallipolis, Ohio but has since been removed. We’re really sad that we can’t recreate Josh’s childhood.

Movies We Watched This Week 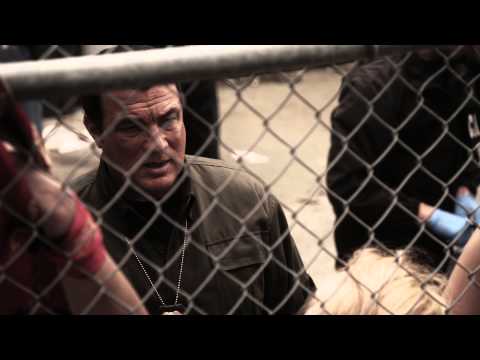 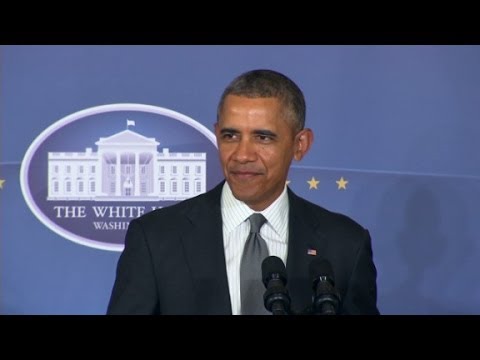