Three suburban losers (Larry the Cable Guy, Bill Engvall, DJ Qualls) kill some time over the weekend by shooting guns in the woods. Mistaken for Army Reservists, the trio is shanghaied by a tough-as-nails sergeant (Keith David), who ships them off to Iraq. However, the men mistakenly end up in Mexico and, confusing the area with Fallujah, help out the locals by engaging a bandit ringleader (Danny Trejo) in combat. 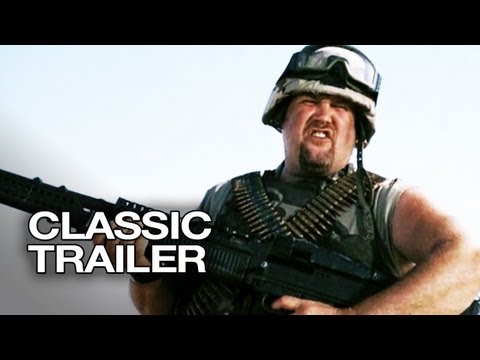